Patents are national rights, and basically a patent application must be filed in each jurisdiction where protection is sought. There are however some useful exceptions to this rule.

Within twelve months after the date of application in Sweden, the applicant may apply for patent protection in other countries while claiming the right of priority from the Swedish application. This means that any publications, by the applicant or third parties, during the time after the Swedish filing date, cannot be used to destroy the novelty of the later filed application.

The patent laws of most countries are somewhat similar with respect to what can be protected by a patent. However, the formal requirements differ between countries. We have a solid and continuously updated knowledge of these requirements in various countries. A patent application is usually dealt with by the respective patent office in the local language, which means that the patent application in many cases needs to be translated as well as adjusted to fit each country with respect to form. Most countries, like Sweden, have a maximum protection period of 20 years, and renewal fees must be paid, typically every year. In almost all countries, it is necessary to engage a local patent agent. Of course, we have a broad and well established network of patent attorneys across the world.

When applying for patent protection in several countries we frequently file a PCT (Patent Cooperation Treaty) application, ofte referred to as an “international patent application”. This encompasses most countries, with the exception of certain South American, Middle Eastern and Asian countries.

The application can be filed with and examined by for example the Swedish patent office (PRV) or the European Patent Office (EPO). Priority may be claimed from an earlier patent application, such as a Swedish national application.

A PCT application does not result in a patent in itself, but is a way to reserve the right to the patent for a limited time in several countries. A important benefit is that costs for national applications is deferred about 2.5 years from the priority date. Also, the examination under the PCT system must adhere to certain minimum quality standards, why the patentability report produced by the PCT authority typically is of high quality.

During the national phase, the patent application is examined by the national/regional patent offices.

With respect to all EU countries, as well as Switzerland, Norway, Turkey and some other countries it is possible to file a common application with the European Patent Office (EPO) in Munich. This type of application can be made as a first application or with claiming priority from a previous national patent application, but also based upon a PCT application.

The patent attorneys at Noréns are authorized to act directly before the European patent office on behalf of our clients. Noréns frequently handle EPO filings on behalf of clients from Asia and the USA.

When a European Patent is granted, it results in a bundle of national patent rights.  However it is necessary to pay annuities for the countries where the European patent shall be valid, and frequently it is also necessary to file translations of the patent (or parts thereof).

Noréns also has the competency to act directly before the United States Patent and Trademark Office (USPTO) and file applications for provisional patents, utilty patents, and design patents, as well as respond to official actions and conduct various proceedings before the USPTO.  The United States is an attractive market for many clients, especially since its population is approximately 2/3 that of Europe, and can be covered by a single patent.  Having the competency to act directly before the USPTO reduces the need to involve third parties in handling U.S. applications and allow us to take a comprehensive approach with respect to how to handle our clients’ intellectual property efficiently both in Europe and in the United States. 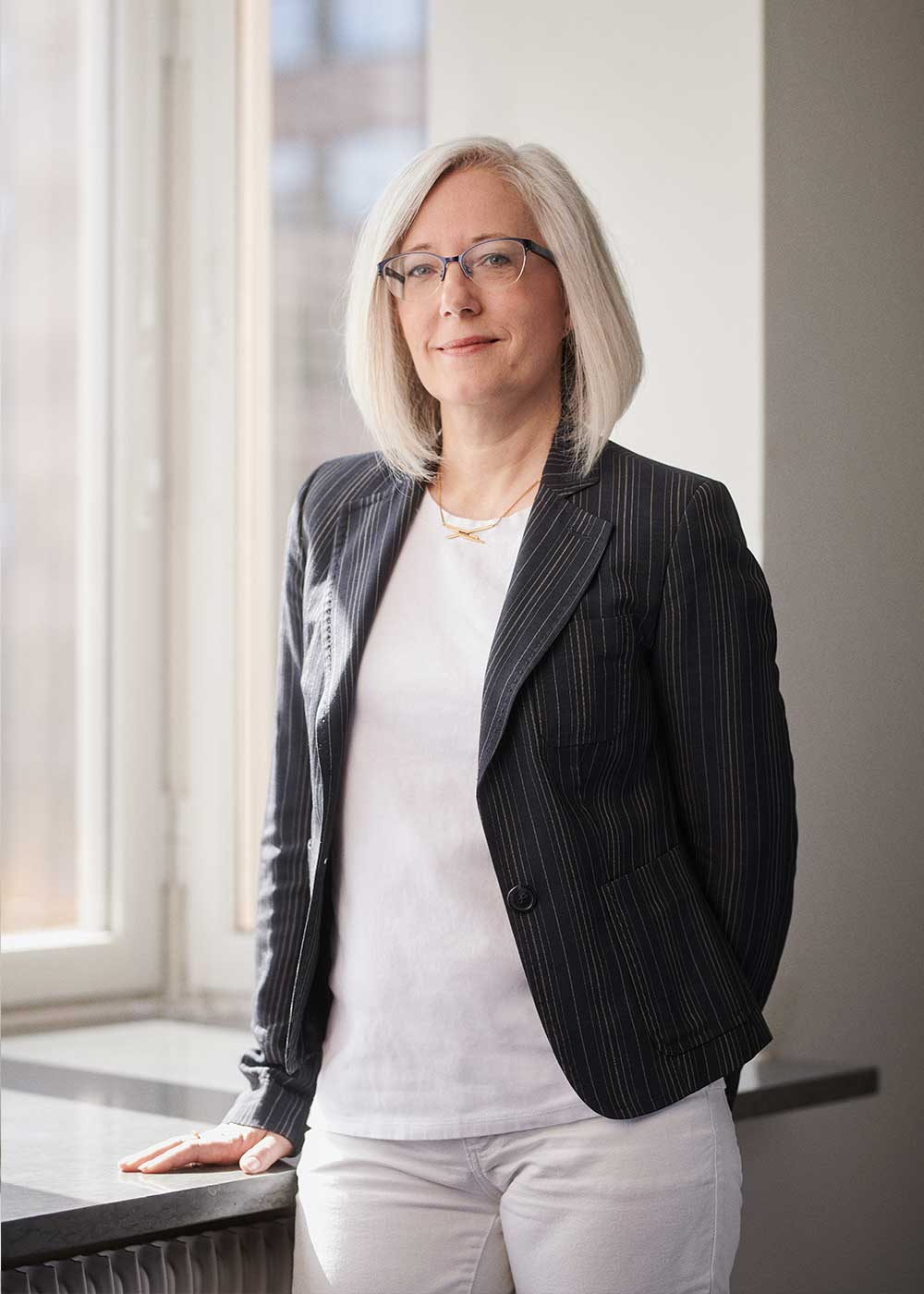 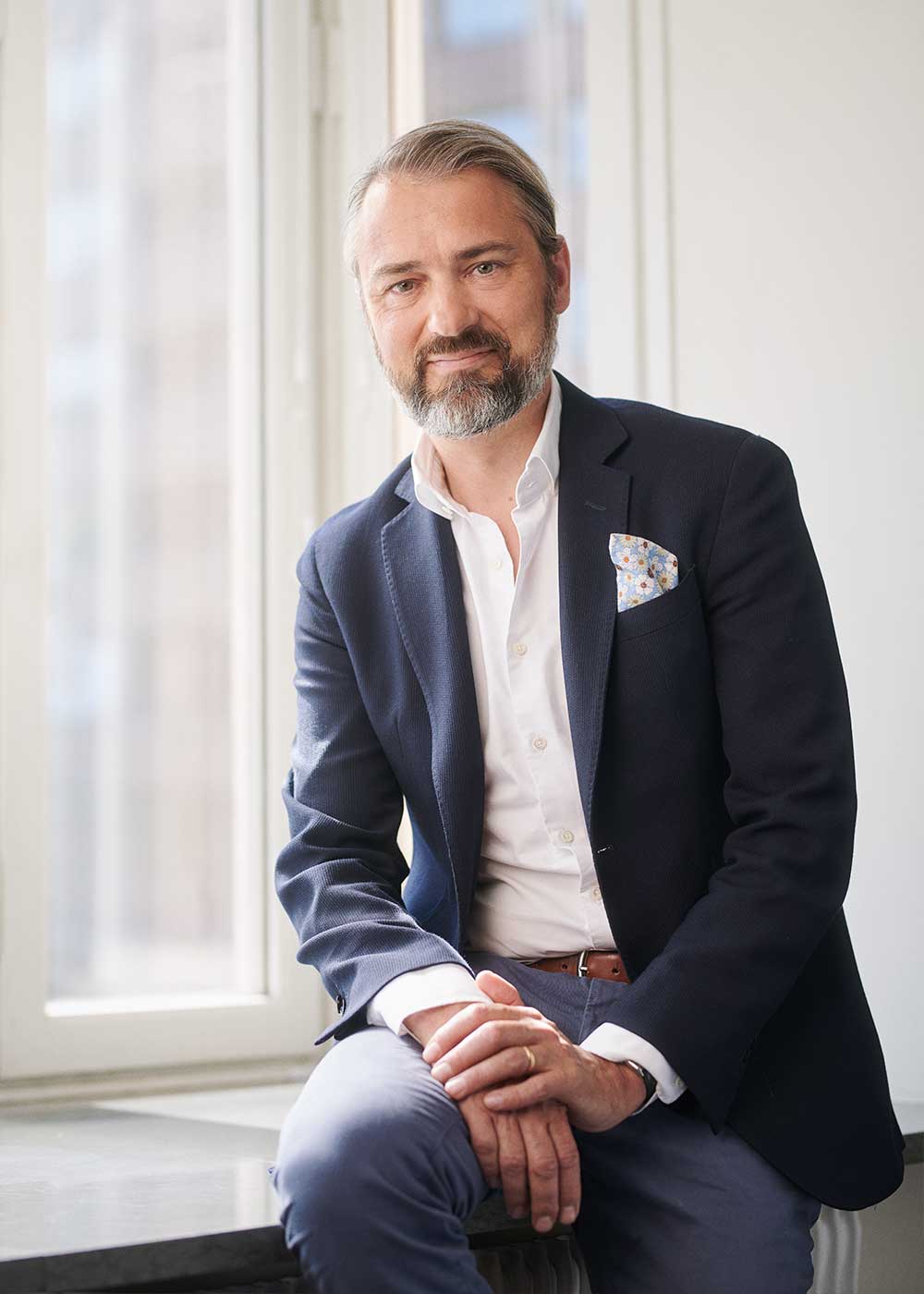 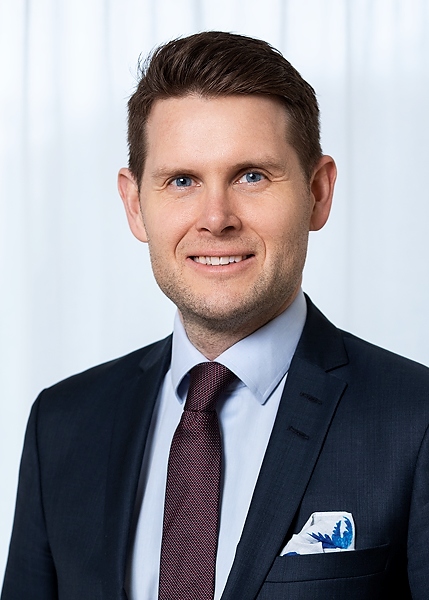 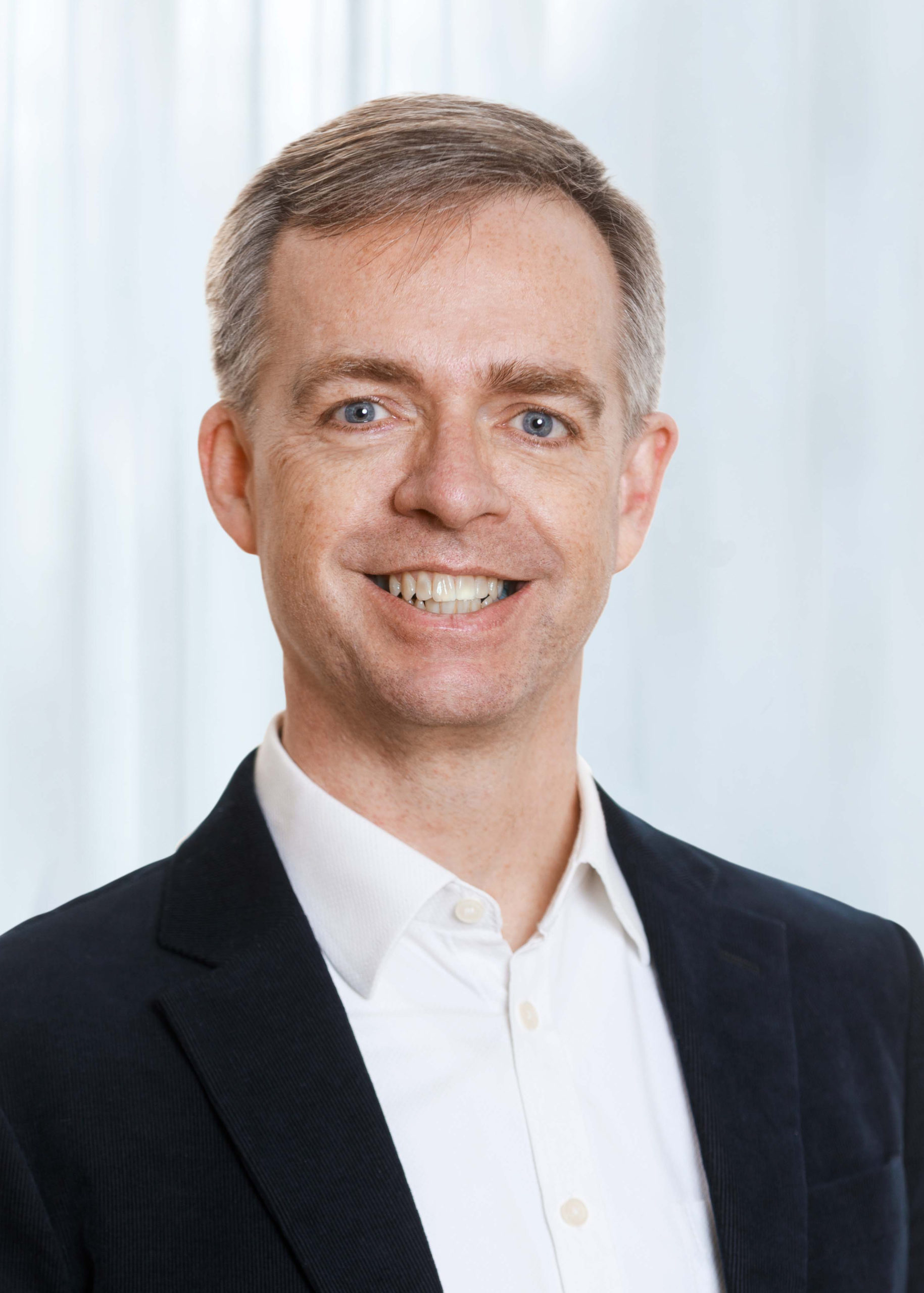